Subscribe now for more! bit.ly/1NbomQa
Following Prince Harry and Meghan Markle's dramatic announcement that they will be stepping down as senior members of the royal family, we debate whether racism in Britain is to blame.
Crisis talks are taking place today at Sandringham. The Queen, Prince Charles, and Princes William and Harry will meet face-to-face to work out a solution to the wish of the Sussexes to "step back". It's the first meeting between the four since last week's announcement which took the Palace by surprise.
Afua Hirsch debates.

The Good Morning Britain KGgo channel delivers you the news that you’re waking up to in the morning. From exclusive interviews with some of the biggest names in politics and showbiz to heartwarming human interest stories and unmissable watch again moments. 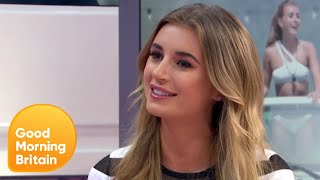 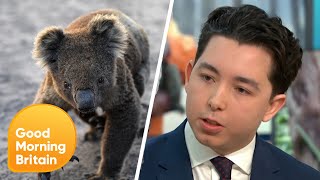 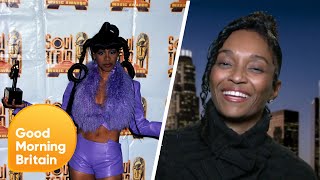 Is It Offensive to Say 'Fat'? | Good Morning Britain

Should We Pay for Princess Eugenie's Wedding? | Good Morning Britain

Are You Ready for Two More Years of Piers Morgan? | Good Morning Britain

Is It OK to Be Fat? | Good Morning Britain